Persian and oriental rugs
In 1206 Persia was conquered by the Mongolian people, the Ikhanidi dynasty began to produce carpets for the court buildings.
The manufacture of carpets also continued with the change of control of the empire, passed into the hands of the Timurids in 1300.
This dynasty preferred the art of miniature and used a characteristic pattern also used for medallion designs. In this period Buddhist motifs such as lotus flowers and peonies are also introduced.
In 1400 the manufacture of carpets took more of a geometric fold on one side and much more floral on the other, thanks also to the influence of Chinese art.

With the Safavid dynasty, arrived in 1502, Persian art and culture have a new rebirth.
The dynasty reached the highest levels of grandeur with the manufacture of the carpet, where there were technical and decorative improvements that are being exploited to this day.
The specimens created in this period represent the aesthetic taste and the local culture, in fact in this period the first carpets with vegetable motifs are created with reference to the Islamic paradise.
The quality of the materials used for the production definitely improves, the dyeing techniques of the wool are more refined and the shades of the colors increase, allowing the artists to vary their production. During this period the best specimens of Tabriz, Isfahan, Kashan, Kerman, Shiraz, Herat and Yazd are born. Some of these specimens are exhibited in museums and still leave visitors open-mouthed for their majesty and beauty; for example, at the Victoria and Albert Museum in London you can admire an Ardebil carpet knotted around 1540.

In 1722 the Afghans conquered Persia and moved the capital to Herat, hence the "herati" motif that gives a new impetus to the manufacture of the carpet. The motif is characterized by a central rhomb with the tops of the floral designs.
In 1800 the production of Persian rugs takes a more commercial turn, mass-produced rugs are produced, commissioned and sold all over the world.
TRANSCRIPT YOUR DISCOUNT CODE : IR-GIFT60
IN YOUR CART, IN CONCLUDE ORDER 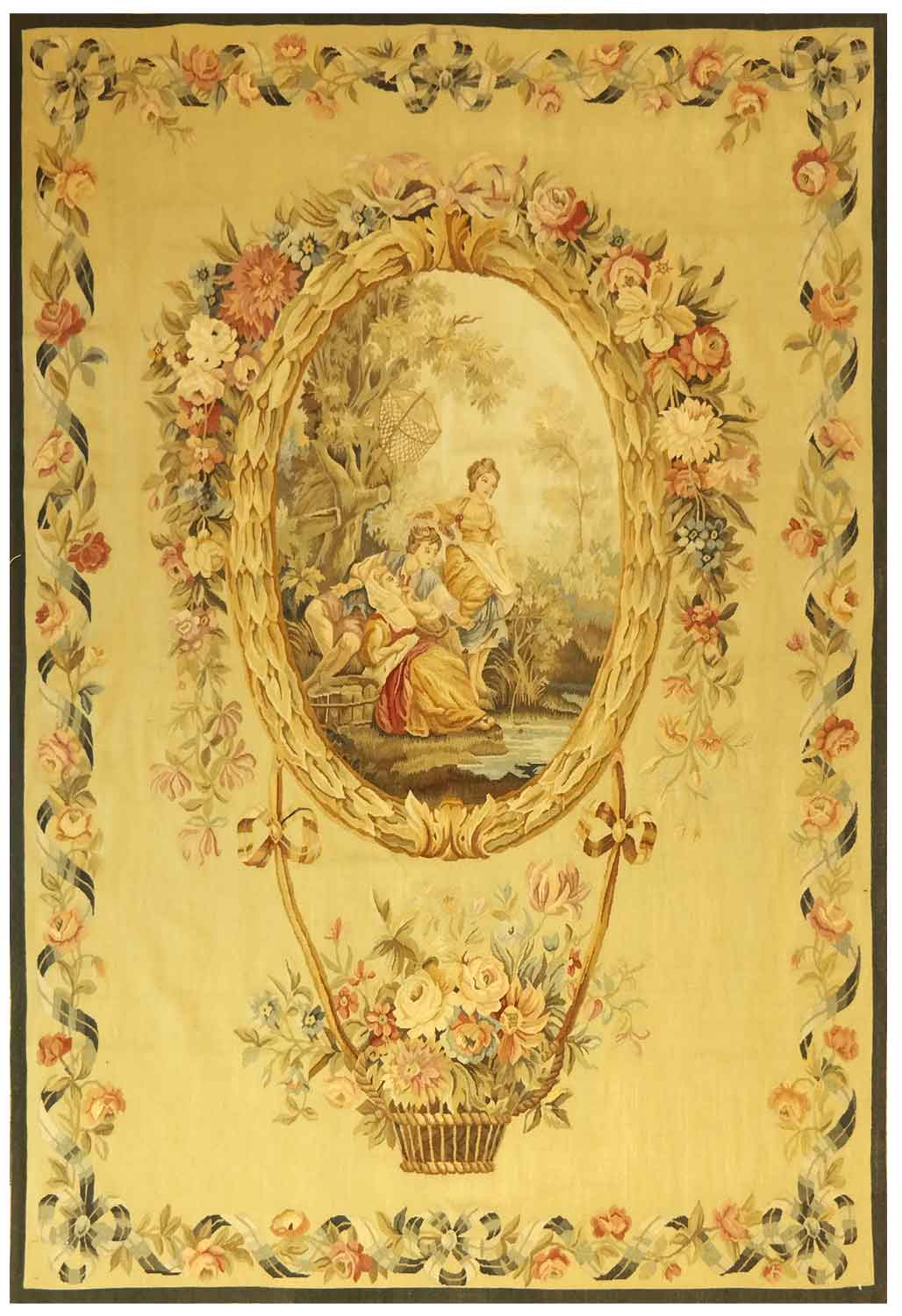 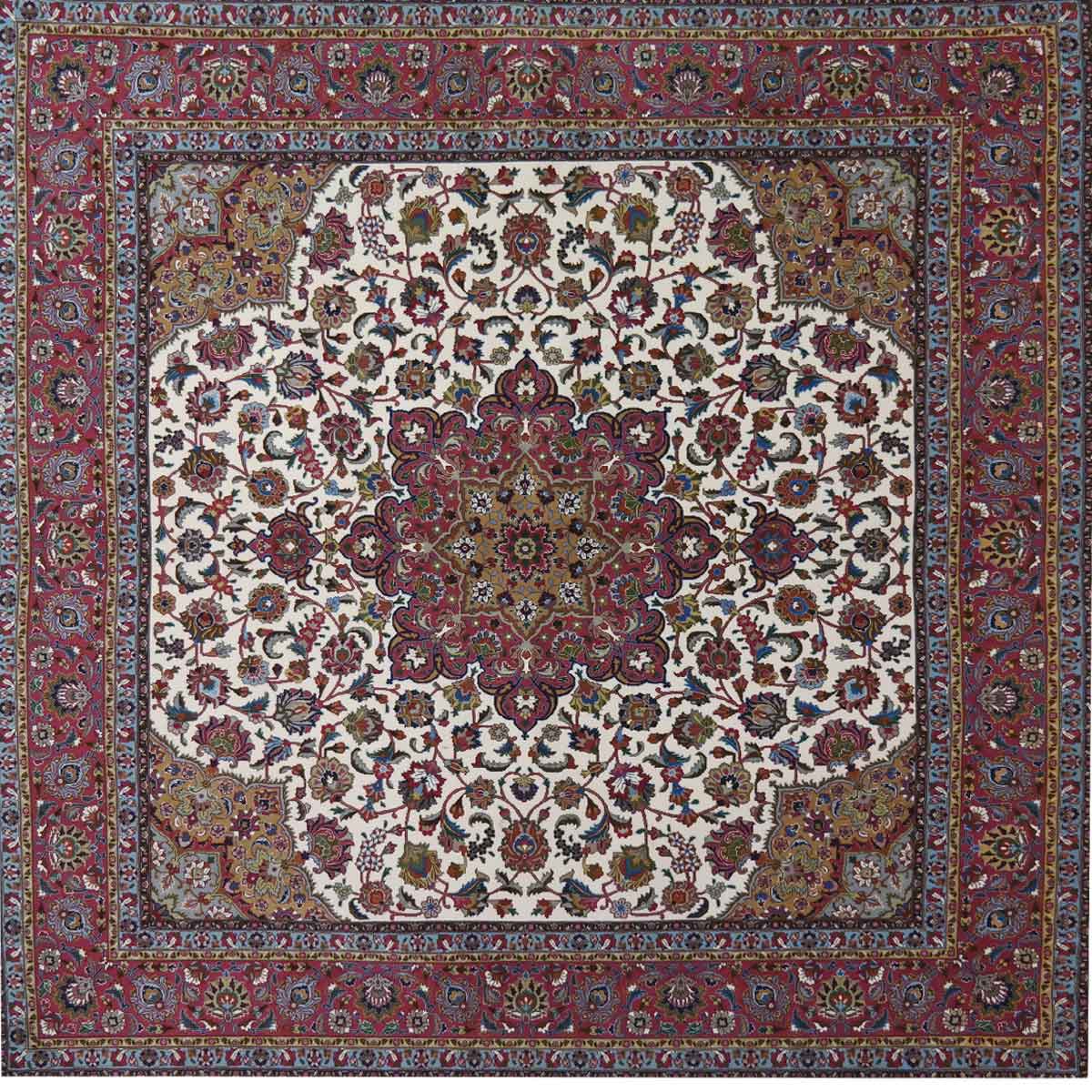 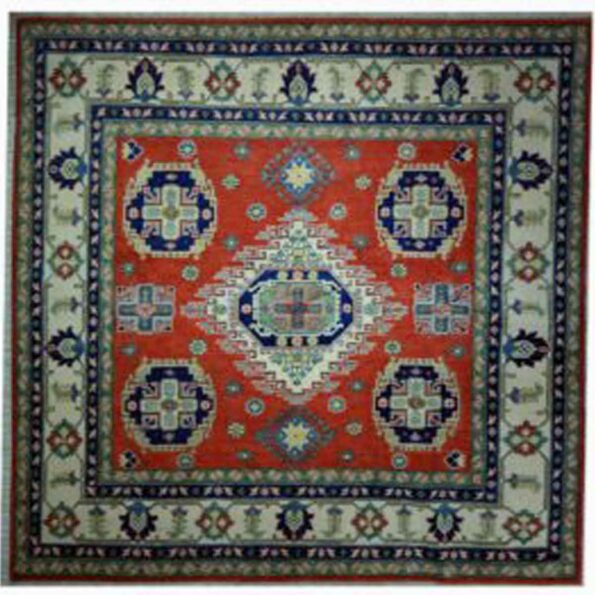 No products were found matching your selection.

Great to have you back !

Great to see you here !

Sorry. No results match your search.